Replicating the San Salvador, the ship in which Juan Cabrillo sailed to San Diego 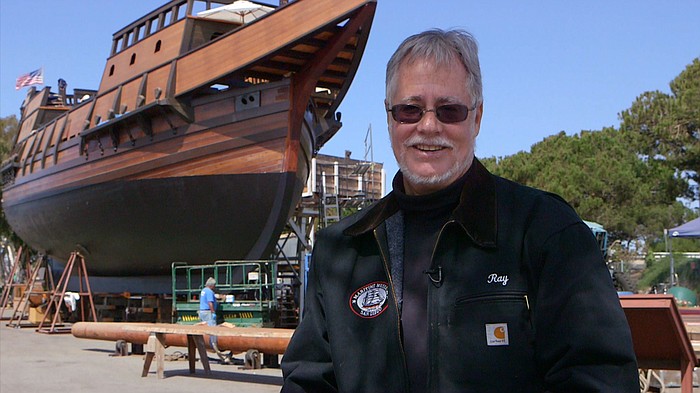 The oceanic sailing ship was history’s first large-scale technological system and the last such system in which people, things, information, and political power moved through the same channel.  In consequence of the sailing ship, we own much of the scientific revolution and the berth of rationalism.  In 1542, the intellectual wave of that revolution was just beginning to crest with the publication of Copernicus’ De revolutionibus erbium coelestiumand geographically extended to its furthest reach yet when the galleon San Salvador led a small squadron of European ships into the San Diego bay.  This talk will explore such connections while describing the efforts to reconstruct a 16th century ship for which no original plans existed, and to sail her along a coastline that has changed immeasurably since Cabrillo’s day and among offshore islands that have, in many ways, changed very little since the day he first set eyes on them. 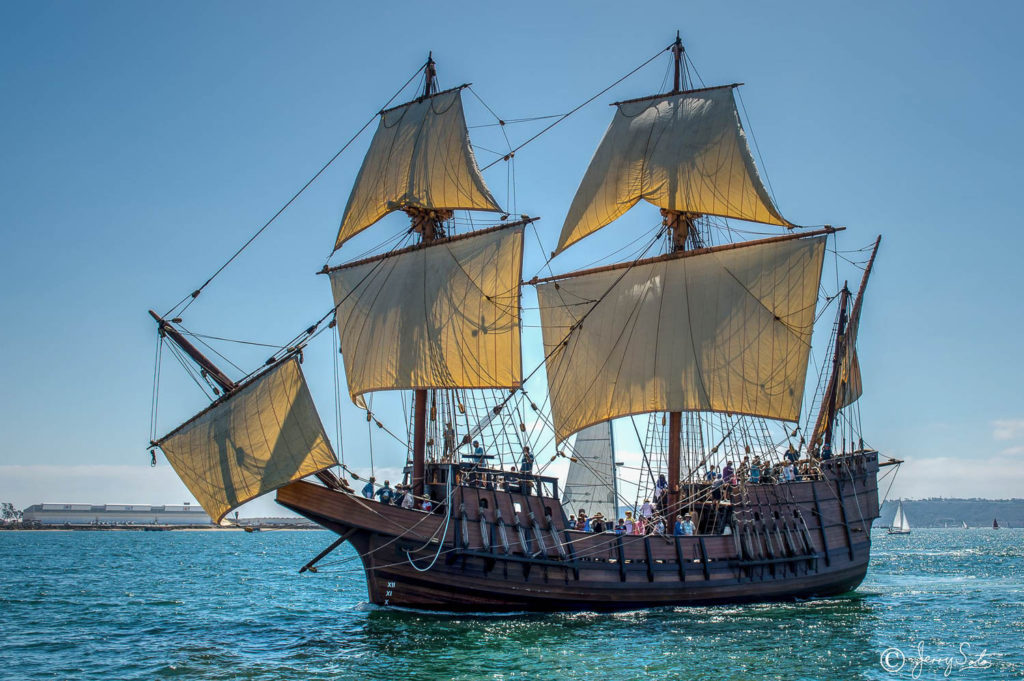 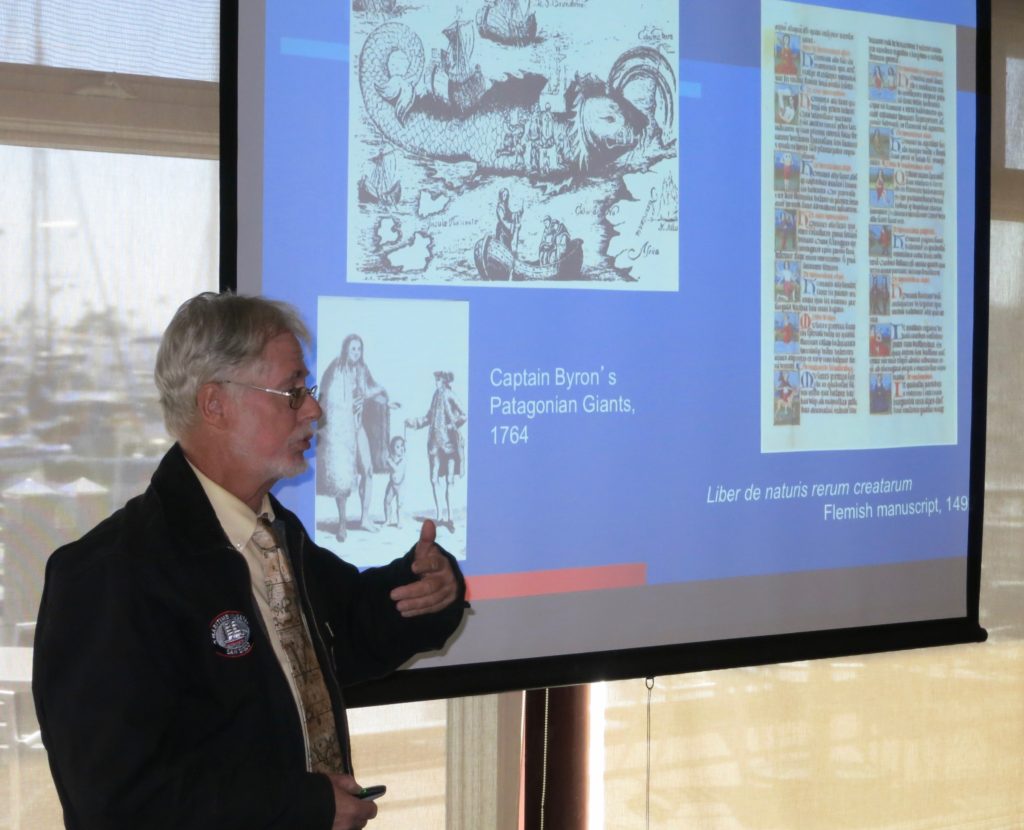 Dr. Ashley’s presentation can be downloaded by clicking on this link:
Ray Ashley Presentation

The meeting slides, including the coin presentation can be downloaded by clicking on this link:
Lyncean Meeting Slides for 10/25/17

The NASA video summary of the Cassini mission and the video of Le Opera Cassini can be found at the following links:
NASA Cassini Summary
Le Opera Cassini