From its initial low Earth parking orbit, Apollo 11 flew a direct trans-lunar trajectory to the Moon, inserting into lunar orbit about 76 hours after liftoff.  The Apollo 11 mission profile to and from the Moon is shown in the following diagram, and is described in detail here: https://www.mpoweruk.com/Apollo_Moon_Shot.htm

Neil Armstrong and Buzz Aldrin landed the Eagle LM in the Sea of Tranquility on 20 July 1969, at 20:17 UTC (about 103 hours elapsed time since launch), while Michael Collins remained in a near-circular lunar orbit aboard the CSM.  Neil Armstrong characterized the lunar surface at the Tranquility Base landing site with the observation, “it has a stark beauty all its own.”

In the two and a half hours they spent on the lunar surface, Armstrong and Aldrin collected 21.55 kg (47.51 lb) of rock samples, took photographs and set up the Passive Seismic Experiment Package (PSEP) and the Laser Ranging RetroReflector (LRRR), which would be left behind on the Moon. The PSEP provided the first lunar seismic data, returning data for three weeks after the astronauts left, and the LRRR allows precise distance measurements to be collected to this day.  Neil Armstrong made an unscheduled jaunt to Little West crater, about 50 m (164 feet) east of the LM, and provided the first view into a lunar crater.

Armstrong and Aldrin departed the Moon on 21 July 1969 at 17:54 UTC in the ascent stage of the Eagle LM and then rendezvoused and docked with Collins in the CSM about 3-1/2 hours later.

After discarding the ascent stage, the CSM main engine was fired and Apollo 11 left lunar orbit on 22 July 1969 at 04:55:42 UTC and began its trans-Earth trajectory.  As the Apollo spacecraft approached Earth, the SM was jettisoned.

The CM reentered the Earth’s atmosphere and landed in the North Pacific on 24 July 1969 at 16:50:35 UTC.  The astronauts and the Apollo 11 spacecraft were recovered by the aircraft carrier USS Hornet.  President Nixon personally visited and congratulated the astronauts while they were still in quarantine aboard the USS Hornet.  You can watch a video of this meeting here:

Postscript to the first Moon landing

A month after returning to Earth, the Apollo 11 astronauts were given a ticker tape parade in New York City, then termed as the largest such parade in the city’s history.

In the past 46+ years since Apollo 17, there have been no manned missions to the Moon by the U.S. or any other nation.

Along with astronaut John Glenn, the first American to fly in Earth orbit, the three Apollo 11 astronauts were awarded the New Frontier Congressional Gold Medal in the Capitol Rotunda on 16 November 2011. This is the Congress’ highest civilian award and expression of national appreciation for distinguished achievements and contributions.

The Apollo 11 command module Columbia was physically transferred to the Smithsonian Institution in 1971 and has been on display for decades at the National Air and Space Museum on the mall in Washington D.C.  For the 50th anniversary of the Apollo 11 mission, Columbia will be on display at The Museum of Flight in Seattle, as the star of the Smithsonian Institution’s traveling exhibition, “Destination Moon: The Apollo 11 Mission.”  You can get a look at this exhibit at the following link:  http://www.collectspace.com/news/news-041319a-destination-moon-seattle-apollo.html

After years of changing priorities under the Bush and Obama administrations, NASA’s current vision for the next U.S. manned lunar landing mission is named Artemis, after the Greek goddess of hunting and twin sister of Apollo.  NASA currently is developing the following spaceflight systems for the Artemis mission:

While NASA has a tentative goal of returning humans to the Moon by 2024, the development schedules for the necessary Artemis systems may not be able to meet this ambitious schedule.  The landing site for the Artemis mission will be in the Moon’s south polar region. NASA administrator Jim Bridenstine has stated that Artemis will deliver the first woman to the Moon.

NASA reported the Artemis moon program status in May 2019 at the following link: https://www.nasa.gov/artemis-moon-program-advances 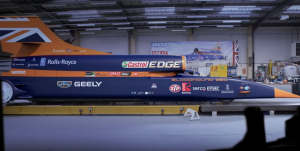 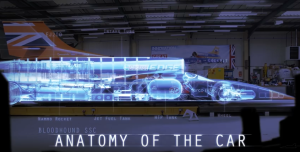 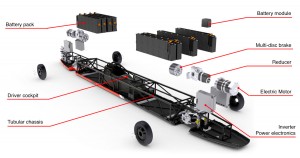 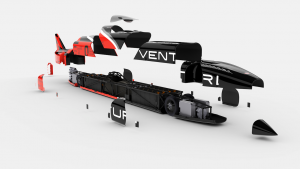 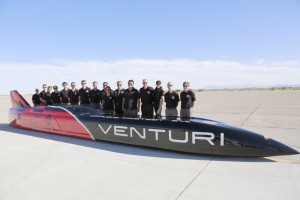 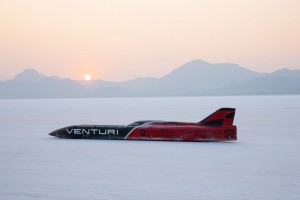