Energy for the 21st Century 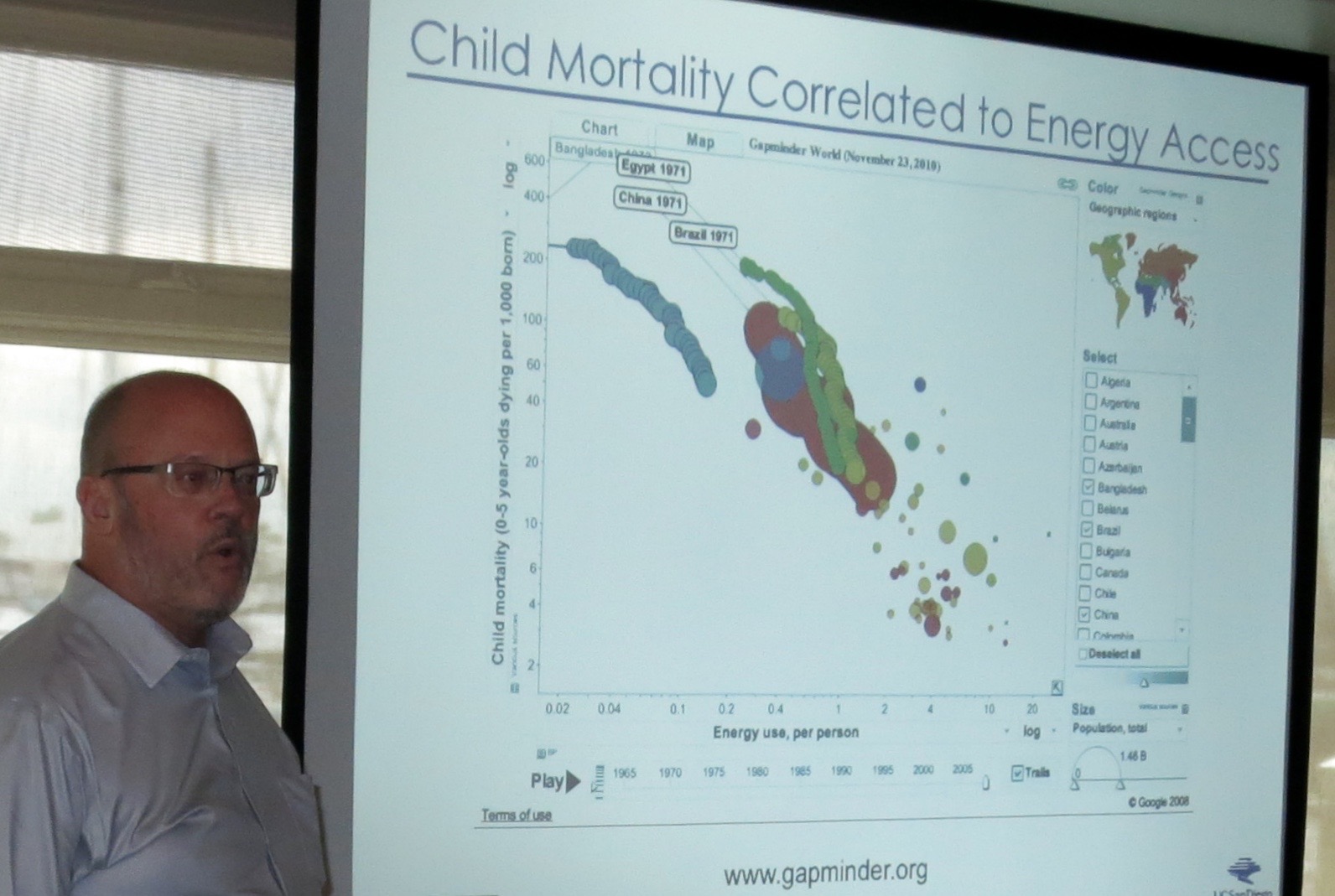 By mid-century, global energy demand will have increased markedly from current levels. Much of this new demand will be satisfied by combustion of increasingly more difficult to access fossil fuel resources, causing global carbon emissions to significantly exceed levels necessary to limit global temperature rise to acceptable levels. Meanwhile, although recent growth rates of renewable energy sources are indeed large, the absolute quantity of energy provided by wind, solar, ocean, geothermal and next-generation biological resources are not likely to supplant fossil fuels in this time frame. In the face of these considerations, some argue for a re-emergence of nuclear-based energy sources as a viable carbon-free energy source; in some regions this is occurring whereas in much of the developed world there is a retrenchment from nuclear fission based energy sources due to social concerns over reactor safety and spent fuel handling. This talk will review these issues, examine what new energy technologies can (and cannot) scale to meet a significant fraction of future demand, examine the likely rate of adoption of scalable new energy sources, and provide thoughts on the role of university-based clean energy research in the face of this sobering reality.

Viewgraphs from Prof. Tynan’s talk are at this link:

Energy for the 21st Century