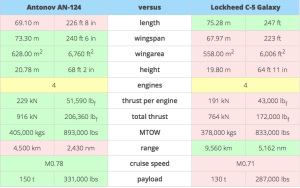 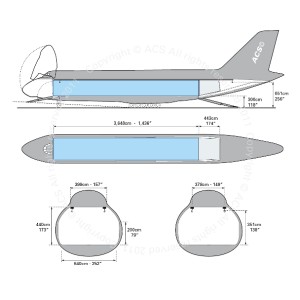 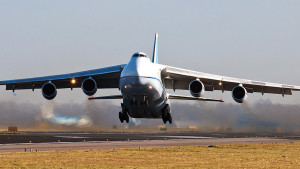 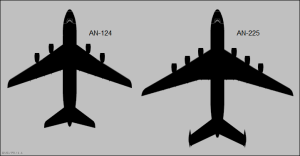 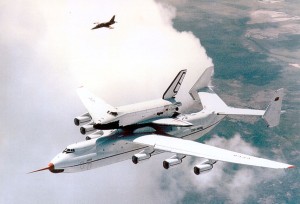 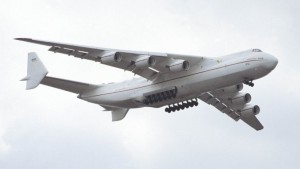 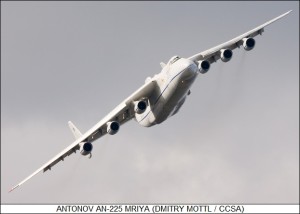 You’ll find more general information on the An-124 and An-225 on the Airvectors website at the following link: