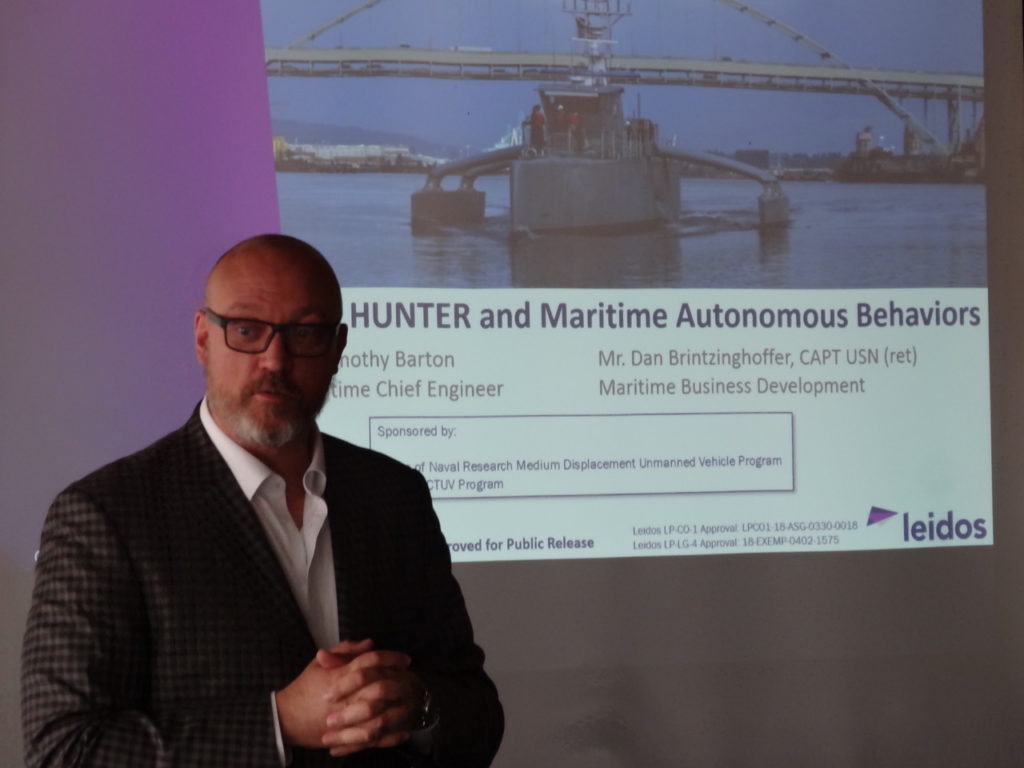 Abstract:
Leidos has worked with the U.S. DARPA and the U.S. ONR on DARPA’s ACTUV program to design and build Sea Hunter, the technology demonstration vehicle that ONR is further developing through the Medium Displacement Unmanned Surface Vessel (MDUSV) program. This presentation will provide a brief overview of the program and vessel, maritime autonomy architecture, behaviors, and missions, and recent efforts in autonomous survey and autonomous logistics. The views, opinions and/or findings expressed are those of the author(s) and should not be interpreted as representing the official views or policies of the Department of Defense or the U.S. Government. 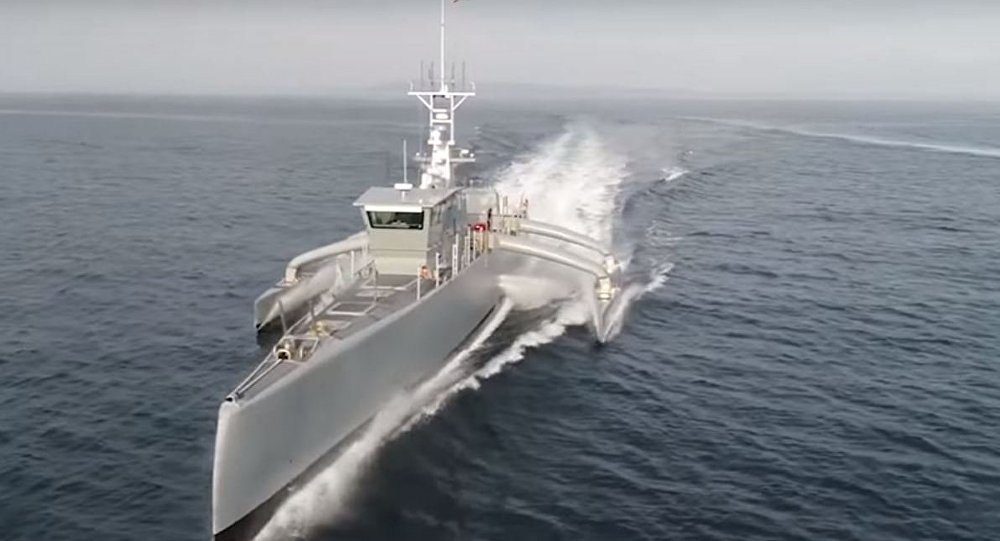 https://lynceans.org/tag/actuv/
In January 2018, DARPA completed the ACTUV program and the Sea Hunter was transferred to the Office of Naval Research (ONR), which is continuing to operate the technology demonstration vessel under its Medium Displacement Unmanned Surface Vehicle (MDUSV) program.  You can read more about the transition of the DARPA program to ONR here:
https://www.darpa.mil/news-events/2018-01-30a
It appears that ONR is less interested in the original ACTUV mission and more interested in a general-purpose “autonomous truck” that can be configured for a variety of missions while using the basic autonomy suite demonstrated on Sea Hunter.  In December 2017, ONR awarded Leidos a contract to build the hull structure for a second autonomous vessel that is expected to be an evolutionary development of the original Sea Hunter design.  You can read more about this ONR contract award here:
https://blog.executivebiz.com/2017/12/leidos-secures-navy-contract-to-help-build-2nd-sea-hunter-autonomous-vessel/
Pete Lobner’s meeting slides and coin presentation can be downloaded by clicking on the following link:

Finally, click on the following link to see a short video of Vernie, the Lyncean Autonomous Coin Delivery Robot, NOT performing as it had done in all the dry ruins prior to the meeting: 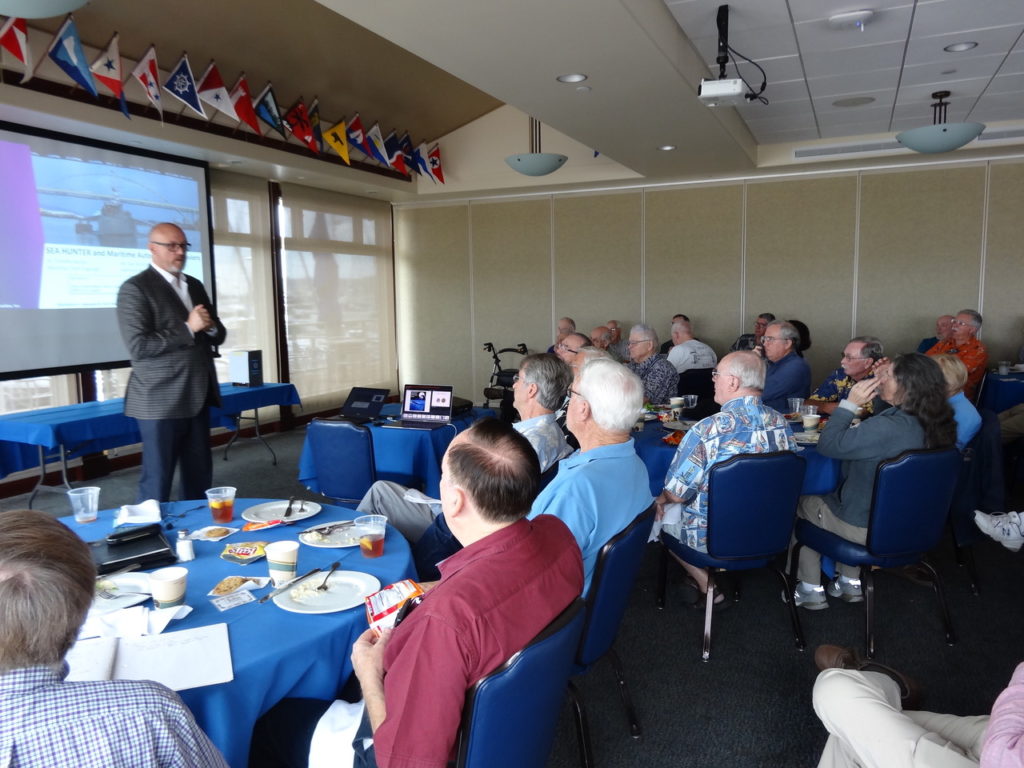