American automotive supplier Delphi modified a 2014 Audi SQ5 to make it capable of driving autonomously and then had it drive 3,400 miles on highways from San Francisco to New York City. The human “co-pilot” took control for about 1% of the distance on city streets. 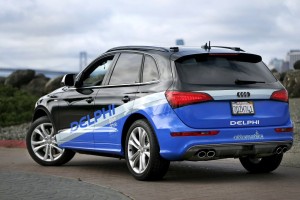 Read the story, including details on the car’s autonomous driving features, at the following link:

For more information, check out the 2014 article, “The DARPA Grand Challenge – 10 Years Later,” at the following link:

Read details on the 2004 Grand Challenge at the following link:

And details on the 2005 Grand Challenge at:

And details on the 2007 urban challenge at: 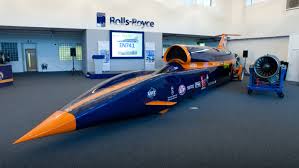 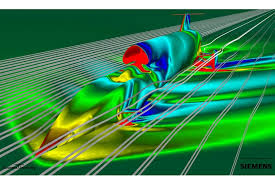 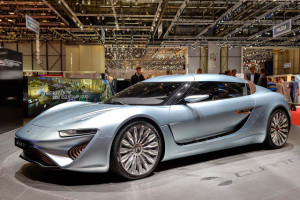