On 2 October 2018, the Royal Swedish Academy of Sciences announced the winners of the 2018 Nobel Prize in Physics. Arthur Ashkin (US) shares this Nobel Prize with Gérard Mourou (France) and Donna Strickland (Canada) for their “groundbreaking inventions in the field of laser physics.”

Arthur Ashkin’s award was “for the optical tweezers and their application to biological systems.” This is a technique developed by Ashkin in the late 1960s (first published in 1970) using laser beam(s) to create a force trap that can be used to physically hold and move microscopic objects (from atoms and molecules to living cells).  The technique now is widely used in studying a variety of biological systems, with applications such as cell sorting and bio-molecular assay. 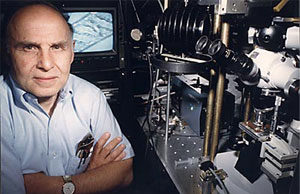 Arthur Ashkin is a researcher at Bell Laboratories in New Jersey.  At 96, he the oldest person to be awarded a Nobel Prize.

The award to Mourou and Strickland was “for their method of generating high-intensity, ultra-short optical pulses.” They developed a technique in the mid-1980s called “chirped pulse amplification” (CPA) that is used to produce very short duration laser pulses of very high intensity.  CPA is applied today in laser micromachining, surgery, medicine, and in fundamental science studies. 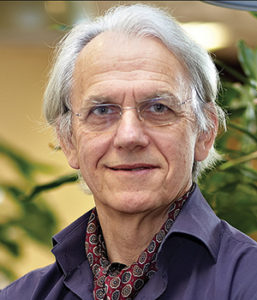 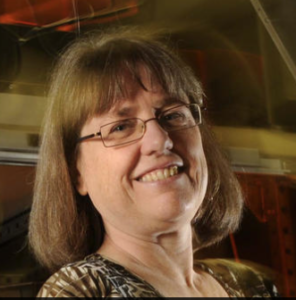 Gérard Mourou is the director of the Laboratoire d’Optique Appliquee at the ENSTA ParisTech (École nationale supérieure de techniques avancées).  He was Donna Strickland’s PhD advisor.

You can read the press release from the Royal Swedish Academy of Sciences for the 2018 Nobel Prize in Physics here:

Congratulations to the 2018 Nobel Physics laureates!