This post contains links to many free virtual tours and other online resources that may be of interest to you.  Also check out the long list of recommended external links on the introductory webpage for Pete’s Lynx, here:

This is a great time to explore. Happy surfing!

Here you’ll find virtual tours and online collections from many partner museums and other organizations.  So many, that I suggest that you try finding something of interest in the “A-Z” view.  There are 145 “A’s” and 8 “Z’s,” with more than 2,500 other museums and collections in between.  Start at the following link: https://artsandculture.google.com/partner

This is a very extensive list of free online resources and their links. MCN notes, “This list will be continually updated with examples of museum and museum-adjacent virtual awesomeness. It is by no means exhaustive….. Every resource is free to access and enjoy.”

The LOC has a wide range of digital collections that are easy to access here:  https://www.loc.gov/collections/

Here are some additional virtual tours to supplement what you’ll find on the Google Arts & Culture portal and MCN’s extensive list of links.

While you’re browsing these, you’ll find many similar YouTube videos and photos from other sources on the sidebar of your screen.

More than 3,300 talks to stir your curiosity:  https://www.ted.com/talks

Check out the Internet Archive, which is a non-profit library of millions of free books, movies, software, music, websites, and more.  The main website is here:  https://archive.org.  Direct links to some of the specific parts of the Internet Archive are here:

Other authors have provided similar information in the recent articles listed below.  Many of the museums listed in the following articles are accessible via the Google Arts & Culture portal. 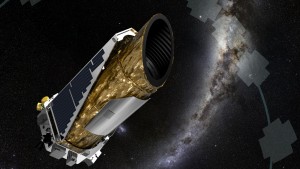 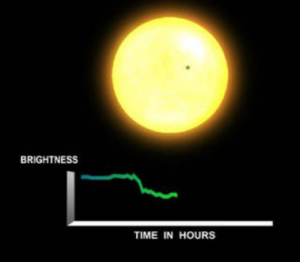