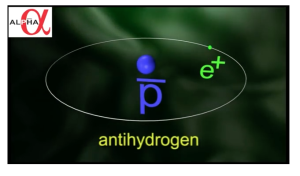 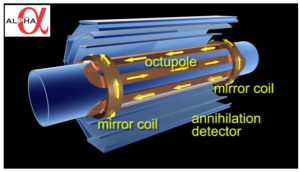 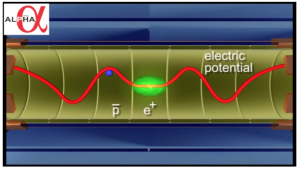 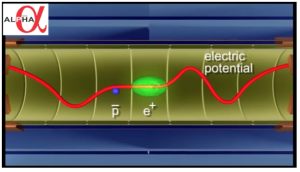 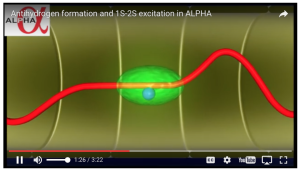 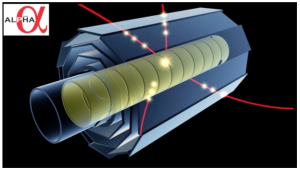 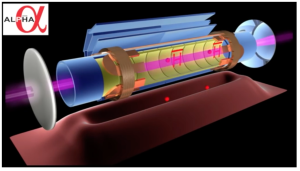 After a two-year shutdown for modifications that are expected to nearly double the maximum energy of LHC to 13 TeV, CERN has completed a long re-test process and restored LHC to operation. You can read about the restart process at the following link: 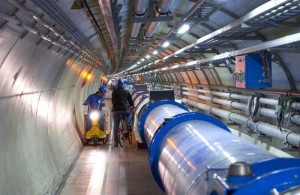 Re-start was delayed by an intermittent short circuit that had to be resolved after the superconducting machine had already been cooled down. Maintenance and repair is time-consuming when a superconducting component or system is involved, since the equipment must be warmed up before it can be serviced, and then cooled down again to 1.9 degrees Celsius before LHC operation can resume.

With the LHC back in operation, the search for more Higgs Bosons and signs of supersymmetry continues. Read more about LHC operations at the following link:

You also might want to review Maria Spiropulo’s 27 August 2014 Lyncean presentation: “The Future of the Higgs Boson.” You can find this presentation in the Past Meetings section of this Lyncean website.

We’ve come a long way since the first Internet dot-com address, symbolics.com, was registered on 15 March 1985 by Massachusetts-based computer company Symbolics, which  was one of the original makers of computer workstations. The Lisp computer language that Symbolics developed eventually faded in popularity. Symbolics  filed for bankruptcy in 1993, but the company and its symbolics.com website continue to exist today. Read more at the following link:

It wasn’t until 1989 that the basis for the world-wide web was created by British computer scientist Tim Berners-Lee in a proposal that originally was meant to create a more effective  communication system at the European Organization for Nuclear Research (CERN). Berners-Lee and Belgian computer scientist Robert Cailliau proposed in 1990 to use hypertext “to link and access information of various kinds as a web of nodes in which the user can browse at will.” Berners-Lee built and tested the first website around 20 December 1990 and reported about the project on the newsgroup alt.hypertext on 7 August 1991. 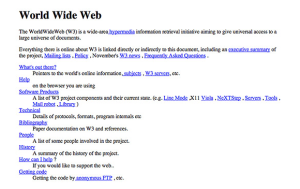 You can read more about Berners-Lee’s first website, and several other early web sites, at the following link: