On 7 September 2016, the National Oceanic and Atmospheric Administration (NOAA) reported that climate change increased the chance of record rains in Louisiana by at least 40%. This finding was based on a rapid assessment conducted by NOAA and partners after unusually severe and prolonged rains affected a broad area of Louisiana in August 2016. You can read this NOAA news release at the following link:

NOAA notes that “return intervals” are statistical averages over long periods of time, which means that it’s possible to have more than one “30-year event” in a 30-year period. 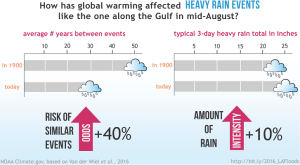 In their news release NOAA included the following aerial photos of Denham Springs, Louisiana. The photo on the left was at the height of the flooding on August 15, 2016. The photo on the right was taken three days later when floodwaters had receded.

World Weather Attribution (WWA) is an international effort that is, “designed to sharpen and accelerate the scientific community’s ability to analyze and communicate the possible influence of climate change on extreme-weather events such as storms, floods, heat waves and droughts”. Their website is at the following link:

WWA attempts to address the question: “Did climate change have anything to do with this?” but on their website, WWA cautions:

“Scientists are now able to answer this for many types of extremes. But the answer may vary depending on how the question is framed……..it is important for every extreme event attribution study to clearly define the event and state the framing of the attribution question.”

To get a feeling for how they applied this principal, you can read the WWA report, “Louisiana Downpours, August 2016,” at the following link:

I find this report quite helpful in putting the Louisiana extreme precipitation event in perspective. I object to the reference to “human-caused climate change,” in the report because the findings should apply regardless of the source of the observed change in climate between 1900 and 2016.

On the WWA website, you can easily navigate to several other very interesting analyses of extreme weather events, and much more.

The National Academies Press (NAP) recently published the following two reports on extreme weather attribution, both of which are worth your attention.

The first NAP report, “Attribution of Extreme Weather Events in the Context of Climate Change,” applies to the type of rapid assessment performed by NOAA after the August 2016 extreme precipitation event in Louisiana. The basic premise of this report is as follows:

“The media, the public, and decision makers increasingly ask for results from event attribution studies during or directly following an extreme event. To meet this need, some groups are developing rapid and/or operational event attribution systems to provide attribution assessments on faster timescales than the typical research mode timescale, which can often take years.” 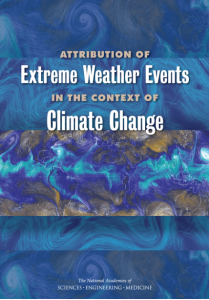 If you have established a free NAP account, you can download a pdf copy of this report for free at the following link:

The second NAP report, “Frontiers of Decadal Climate Variability,” addresses a longer-term climate issue. This report documents the results of a September 2015 workshop convened by the National Academies of Sciences, Engineering, and Medicine to examine variability in Earth’s climate on decadal timescales, which they define as 10 to 30 years. 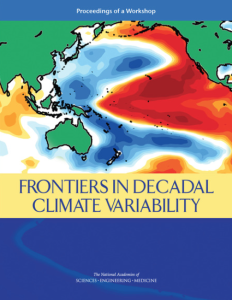 This report puts the importance of understanding decadal climate variability in the following context:

“Many factors contribute to variability in Earth’s climate on a range of timescales, from seasons to decades. Natural climate variability arises from two different sources: (1) internal variability from interactions among components of the climate system, for example, between the ocean and the atmosphere, and (2) natural external forcing (functions), such as variations in the amount of radiation from the Sun. External forcing (functions) on the climate system also arise from some human activities, such as the emission of greenhouse gases (GHGs) and aerosols. The climate that we experience is a combination of all of these factors.

Understanding climate variability on the decadal timescale is important to decision-making. Planners and policy makers want information about decadal variability in order to make decisions in a range of sectors, including for infrastructure, water resources, agriculture, and energy.”

You can download a pdf copy of this report for free at the following link:

I think it’s fair to say that, in the future, we will be seeing an increasing number of “quick response” attributions of extreme weather events to climate change. Each day in the financial section of the newspaper (Yes, I still get a printed copy of the daily newspaper!), there is an attribution from some source about why the stock market did what it did the previous day. Some days these financial attributions seem to make sense, but other days they’re very much like reading a fortune cookie or horoscope, offering little more than generic platitudes.

Hopefully there will be real science behind attributions of extreme weather events to climate change and the attributors will heed WWA’s caution:

“…it is important for every extreme event attribution study to clearly define the event and state the framing of the attribution question.” 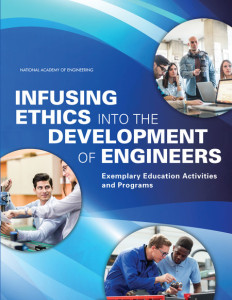 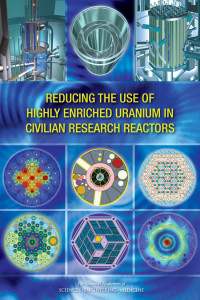 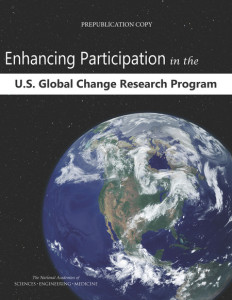 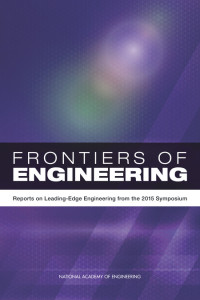 A new book by the above title has been published by The National Academies Press (NAP). 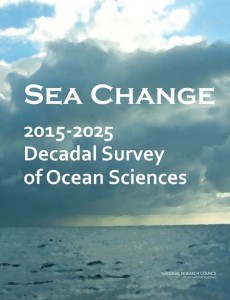 As described in the NAP abstract for this book:

In the United States, the National Science Foundation (NSF) is the primary funder of the basic research which underlies advances in our understanding of the ocean. Sea Change addresses the strategic investments necessary at NSF to ensure a robust ocean scientific enterprise over the next decade. This survey provides guidance from the ocean sciences community on research and facilities priorities for the coming decade and makes recommendations for funding priorities.

If you have set up a MyNAP account as described in my 14 March 2015 post, then you can download a pdf copy of this book for free at the following link:

At its annual meeting on September 28-29, 2014, the National Academy of Engineering celebrated the 50th anniversary of its founding. A highlight of the meeting was a forum of distinguished speakers who discussed engineering achievements of the last 50 years and looked to potential engineering achievements in the next 50 years. The new National Academies Press publication, “The Past Half Century of Engineering – and a Look Forward,” summarizes their presentations. 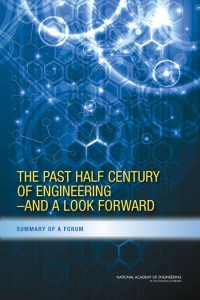 If you have set up a MyNAP account as described in my 14 March 2015 post, you can download a pdf copy of this document for free from NAP at the following link:

Arctic Matters is new public education resource produced by the Polar Research Board of the National Research Council (NRC) and published by National Academies Press (NAP). It draws upon a large collection of peer-reviewed NRC reports and other national and international reports to provide a brief, reader-friendly primer on the complex ways in which the changes currently affecting the Arctic and its diverse people, resources, and environment can, in turn, affect the entire globe. 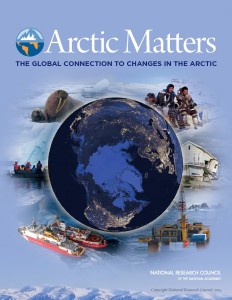 You can download this booklet for free from NAP at the following link:

You also can visit NRC interactive Arctic Matters website at the following link: 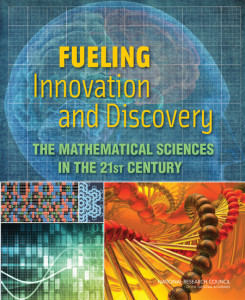 If you have set up your own MyNAP account as I described in my 14 March 2015 posting, you can download the subject NAP report for free at the following link:

If you do not already have a NAP account (free), then you can do this easily by clicking on the following link:

At this site, you will see a “Help” column on the right side of the page.  Under the heading “Using NAP.edu”, select “MyNAP”. On this new page, follow the instructions under “Getting Started” and register for your account.  Once you have an account, you’ll be able to select and download the NAP pdf documents you find interesting.  You also should receive periodic e-mails announcing the availability of new NAP publications.

I hope you’ll find NAP to be a valuable resource.