The Arecibo Observatory (AO) on Puerto Rico has been out of service since 10 August 2020, when a three-inch auxiliary support cable slipped out of its socket and fell onto the fragile radio telescope dish below. Three months later, on 6 November 2020, a second cable associated with the same support tower broke, damaging nearby cables, causing more damage to the reflector dish, and leaving the radio telescope’s support structure in a weakened and uncertain state.

On 19 November 2020, the National Science Foundation (NSF) announced it has begun planning for decommissioning the 57-year old Arecibo Observatory’s (AO) 1,000-foot (305-meter) radio telescope due to safety concerns after the two support wires broke and seriously damaged the antenna.  You can read NSF News Release 20-010 at the following link: https://www.nsf.gov/news/news_summ.jsp?cntn_id=301674

The NSF website for AO is at the following link:  https://www.naic.edu/ao/telescope-description

This website includes a timeline summarizing the most important discoveries made by AO since 1967: https://www.naic.edu/ao/legacy-discoveries

Not included in the NSF timeline is the 1974 first-ever broadcast into deep space of a powerful signal that could alert other intelligent life to our technical civilization on Earth. The 1,679 bit “Arecibo Message” was directed toward the globular star cluster M13, which is 22,180 light years away. The message will be in transit for another 22,134 years.

You’ll find a description of the Arecibo Message on the SETI website here: https://www.seti.org/seti-institute/project/details/arecibo-message

More impressive than the still images were animations created from a sequence of AO radar images, particularly of passing asteroids.  The animations defined the motion of the object as it flew near Earth. As an example, you can watch the following short (1:07 minutes) video, “Big asteroid 1998 OR2 seen in radar imagery ahead of fly-by”:

The US still has a reduced capability for planetary radar imaging with NASA’s Deep-Space Network’s Uplink Array.

AO’s radio telescope dish was the largest in the world until 2016 when China completed its 500-meter (1,640-foot) FAST radio telescope. It looks like the torch was passed just in time.  You’ll find information on FAST here: http://lynceans.org/all-posts/chinas-five-hundred-meter-aperture-spherical-telescope-fast-will-be-the-worlds-largest-radio-telescope/

Arecibo was not part of the Event Horizon Telescope (EHT) Collaboration of worldwide radio telescopes that succeeded in imaging the shadow of a black hole in 2019.  You’ll find this story here: http://lynceans.org/all-posts/the-event-horizon-telescope-team-has-produced-the-first-image-showing-the-shadow-of-a-black-hole/

The 19 November 2020 NSF news release stated, “After the telescope decommissioning, NSF would intend to restore operations at assets such as the Arecibo Observatory LIDAR facility — a valuable geospace research tool — as well as at the visitor center and offsite Culebra facility, which analyzes cloud cover and precipitation data.”

Adieu to radio astronomy at Arecibo.

NPR reported, “The Arecibo Observatory in Puerto Rico has collapsed, after weeks of concern from scientists over the fate of what was once the world’s largest single-dish radio telescope. Arecibo’s 900-ton equipment platform, suspended 500 feet above the dish, fell overnight after the last of its healthy support cables failed to keep it in place. No injuries were reported, according to the National Science Foundation, which oversees the renowned research facility.” 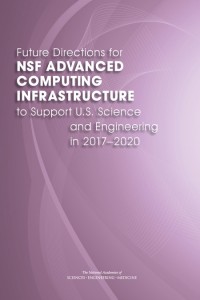 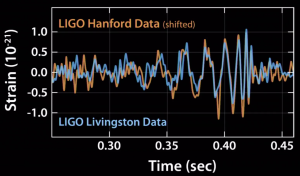 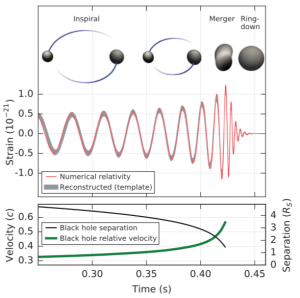 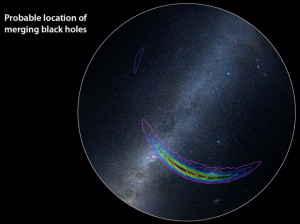 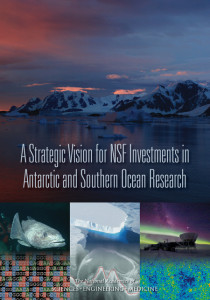