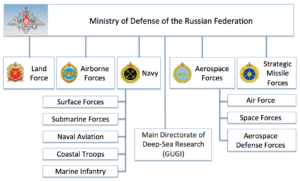 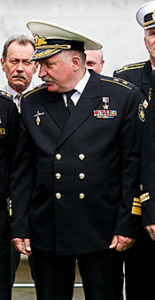 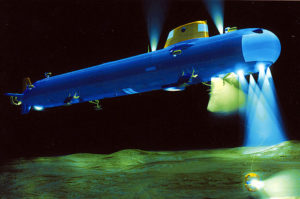 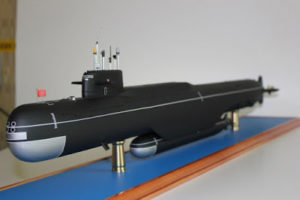 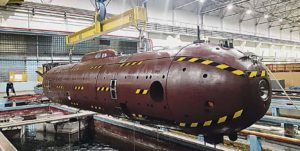 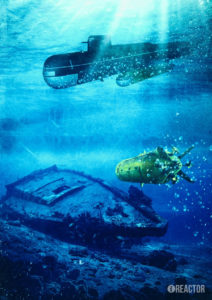 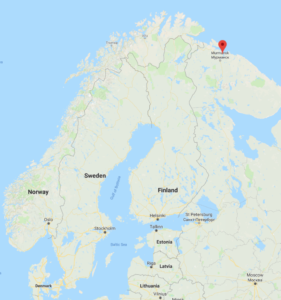 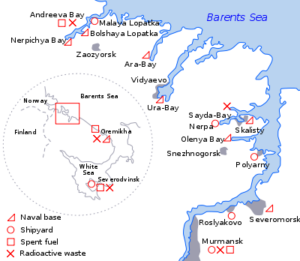 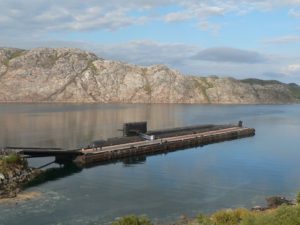 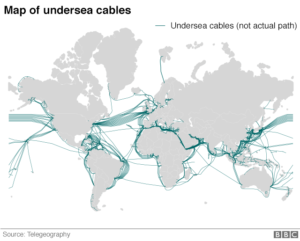 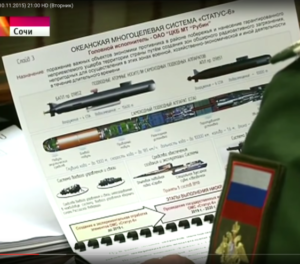 The Bulava is the Russian submarine launched ballistic missile (SLBM) carried on Russia’s modern Borei-class SSBNs.  The UGST torpedo is representative of a typical torpedo launched from a 533 mm (21 inch) torpedo tube, which is found on the majority of submarines in the world.  An experimental submarine, the B-90 Sarov, appears to be the current testbed for the Poseidon strategic torpedo.  Russia is building other special submarines to carry several Poseidon strategic torpedoes.  One is believed to be the giant, highly modified Oscar II submarine K-139 Belgorod, which also will serve as a mothership for a small, special operations nuclear sub.  The other is the smaller Project 09851 submarine Khabarovsk, which appears to be purpose-built for carrying the Poseidon.