In my 2 July 2015 post, I commented on significant deficiencies in the U.S. Environmental Protection Agency (EPA) Clean Power Plan proposed rule. On 3 August 2015, the EPA announced the final rule. You can read the final rule for existing power plants, the EPA’s regulatory impact analysis, and associated fact sheets at the following link:

The Institute for Energy Research (IER) is a not-for-profit organization that conducts research and analysis on the functions, operations, and government regulation of global energy markets. The IER home page is at the following link:

On 24 November 2015, the IER published an insightful article entitled, Is EPA Fudging the Numbers for its Carbon Regulation?, which I believe is worth your attention. The IER’s main points are:

It appears to me that the EPA created and used data skewed to produce a more favorable, but likely unrealistic, estimate of the economic impact that will borne by the U.S. power industry and power customers as the Clean Power Plan is implemented. Form your own opinion after reading the full IER article at the following link:

On 8 February 2016, the American Nuclear Society (ANS) released their, “Nuclear in the States Toolkit Version 1.0 – Policy Options for States Considering the Role of Nuclear Power in Their Energy Mix.” The toolkit catalogs policies related to new and existing nuclear reactors for state policymakers to consider as they draft their Clean Power Plan compliance strategies.   The Toolkit identifies a range of policy options that individually or in aggregate can make nuclear generation a more attractive generation alternative for states and utilities.

You can download this document at the following link:

On 9 February 2016, the U.S. Supreme Court issues a stay on implementation of the EPA’s Clean Power Plan (CPP) pending the resolution of legal challenges to the program in court.

The ANS noted that, “….the stay provides them (the states) an opportunity to take a new look at the carbon offsets that existing nuclear plants provide, which they weren’t encouraged to do under the CPP rules.” 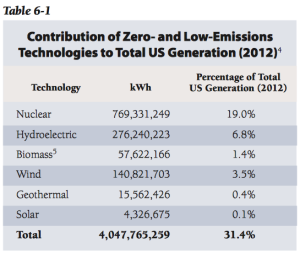 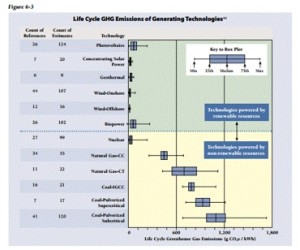 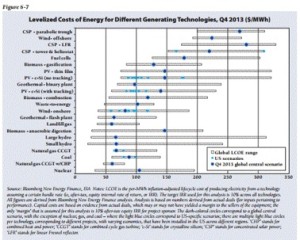