Thanks to Dave Groce for sending me the following link to the Caltech-Cornell Numerical Relativity collaboration; Simulating eXtreme Spacetimes (SXS): 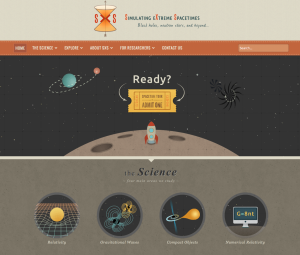 From the actual website (not the image above), click on the yellow “Admit One” ticket and you’re on your way.

Under the “Movies” tab, you’ll find many video simulations that help visualizes a range of interactions between two black holes and between a black hole and a neutron star. Following is a direct link:

A movie visualizing GW150914, the first ever gravitational wave detection on 14 September 2015, is at the following SXS link:

On the “Sounds” tab on the SXS website, you’ll find that different types of major cosmic events are expected to emit gravitational waves with waveforms that will help characterize the original event. You can listen to the expected sounds from a variety of extreme cosmic events at the following SXS link:

Nobel Laureate Dr. Richard Feynman is famously quoted as saying, “I think I can safely say that nobody understands quantum mechanics.” University of Southern California (USC) graduate student Chris Cantwell, the inventor of Quantum Chess, is seeking to change that view by demonstrating that, in the right framework, anyone can grapple with some of the basic concepts of quantum mechanics. In particular, Chris Cantwell views Quantum Chess as a means of “demystifying the quantum world through play.” In Quantum Chess, all of the conventional chess moves are allowed as well as certain quantum moves for all pieces except pawns.

Quantum Chess isn’t a game you can purchase right now, but the short video, “Anyone Can Quantum,” provides an entertaining demonstration of what quantum gameplay will be like in the near future. This video was created by Caltech’s Institute for Quantum Information and Matter (IQIM) (‪http://iqim.caltech.edu) in association with Trouper Productions (‪http://trouper.net). In the video, actor Paul Rudd (Ant Man) challenges Stephen Hawking to a game of Quantum Chess for the right to give the keynote address at Caltech’s 26 – 27 January 2016 special event, “One Entangled Evening: A Celebration of Richard Feynman’s Quantum Legacy.”

You can view the almost 12 minute video at the following link.

Here are a few of screenshots from the video. 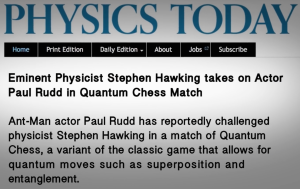 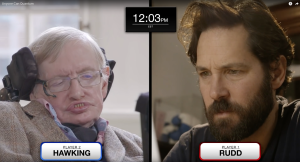 Quantum superposition is demonstrated by “Schrodinger’s king”, which could be in two places at one time. 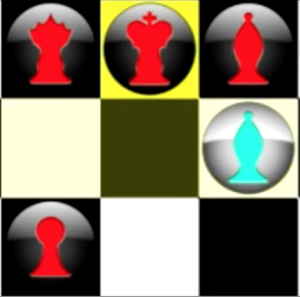 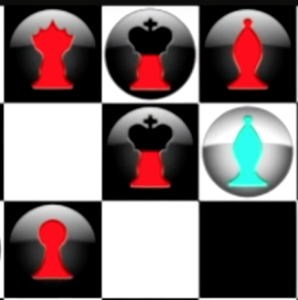 Quantum entanglement of the king & bishop enabled a bishop to move through a king. 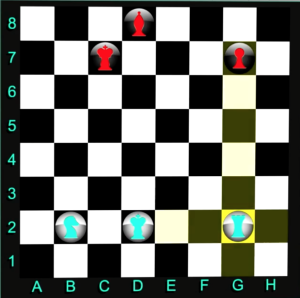 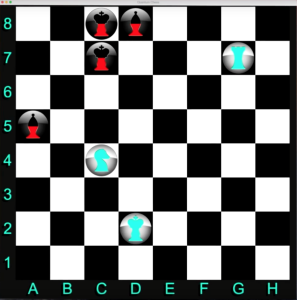 Resolution of the game required a quantum measurement to determine the winner.

For those of you who can’t wait to play a real game of Quantum Chess, Chris Cantwell has launched a Kickstarter funding program. Find out details at the following link:

You can find out more about the 26 – 27 January 2016 Caltech event, “One Entangled Evening: A Celebration of Richard Feynman’s Quantum Legacy,” at the following link: 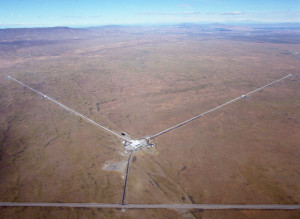 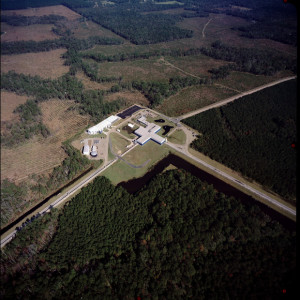 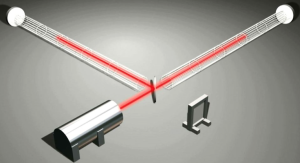 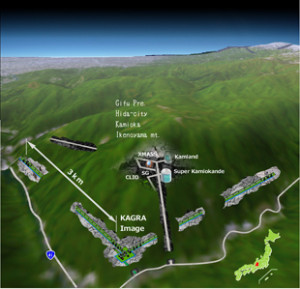 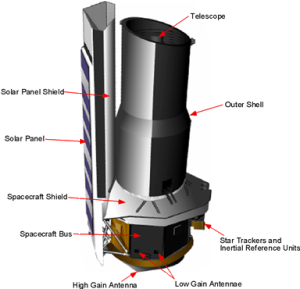 The primary mirror is 85 cm in diameter, made of beryllium, and until May 2009, was cooled by liquid helium to 5.5 degrees K. With the on-board liquid helium supply exhausted, most of the instruments were no longer usable. However, the two shortest wavelength modules of the Infrared Science Archive (IRAC) camera remained operable at their original sensitivities. This allowed the mission team to continue with the “Spitzer Warm Mission”.

You can read about the design of the Spitzer Space Telescope at the following link:

An example of an image from the Spitzer Space Telescope is this view of Eta Carinae: 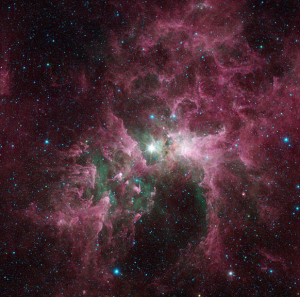 You can see this and many other images from the Spitzer telescope, and related image data, at the following NASA / JPL / Caltech website:

“After more than 16 years studying the universe in infrared light, revealing new wonders in our solar system, our galaxy and beyond, NASA’s Spitzer Space Telescope’s mission has come to an end…..the spacecraft was placed in a safe mode, ceasing all scientific operations.”

You can read the NASA announcement and a summary of the accomplishments of the Spitzer mission here: